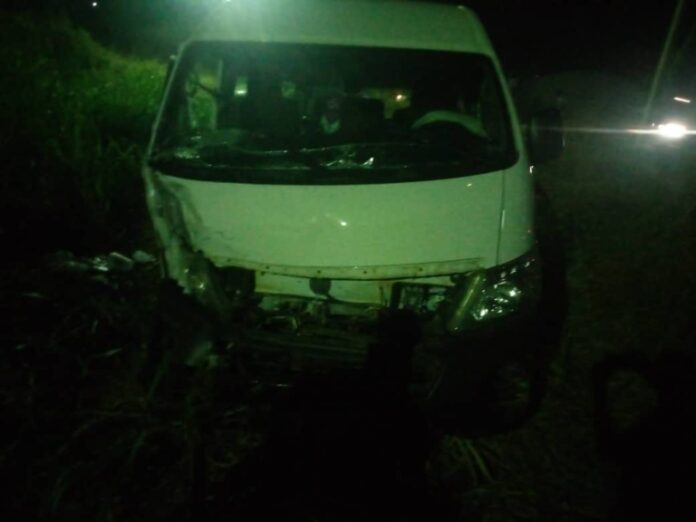 Three people are in critical condition, with seven others injured after the convoy of Second Lady, Samira Bawumia was involved in an accident at Ofoase Kokoben near Anwiankwanta in the Bekwai Municipality of the Ashanti Region. 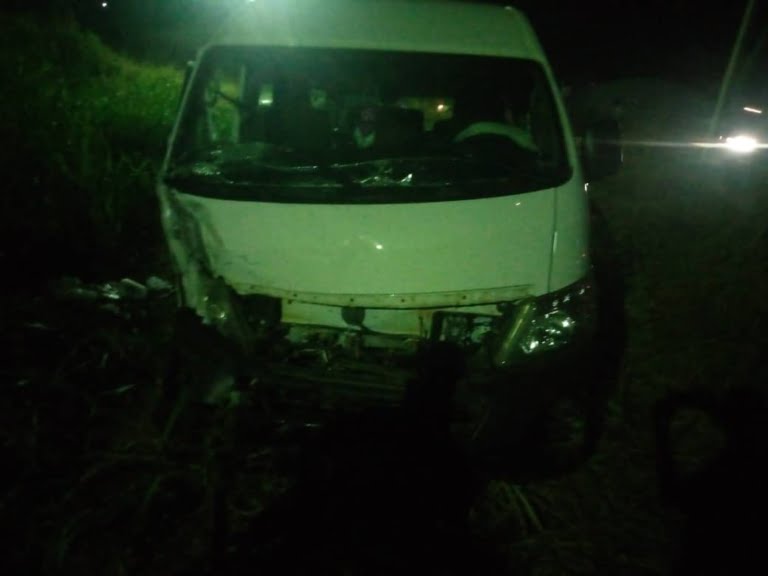 Giving more details, correspondent Isaac K. NNormanwho was at the scene said the pick-up truck had tried to join the main road but missed the last car in the convoy.

He said, the vehicle, occupied by two Roman Fathers, was from an event at Anwiankwanta and was joining the main road when it crashed into the convoy heading towards Kumasi. 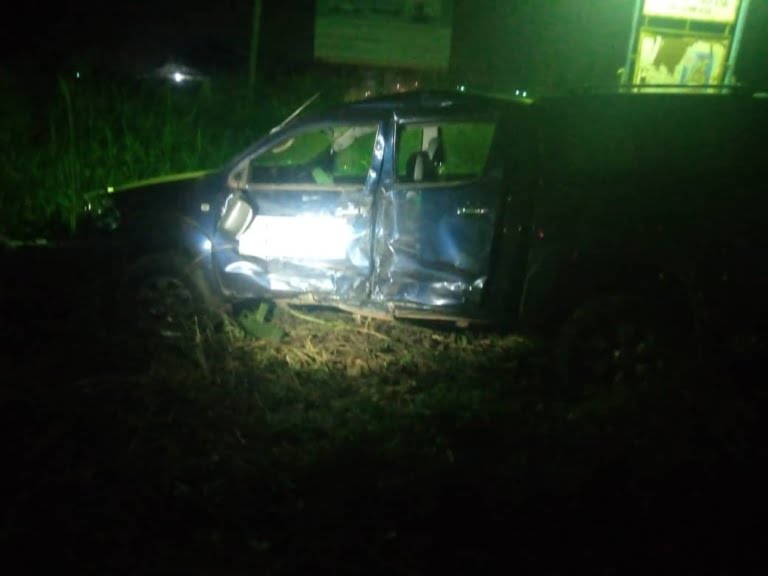 “The Second Lady had already passed the place but the last car which was part of the convoy and had about 10 people in it was the one that got involved in the accident,” he said.

He tells JoyNews, out of the 10 people involved in the accident 9 were transferred to the Okomfo Anokye Teaching Hospital in Kumasi. 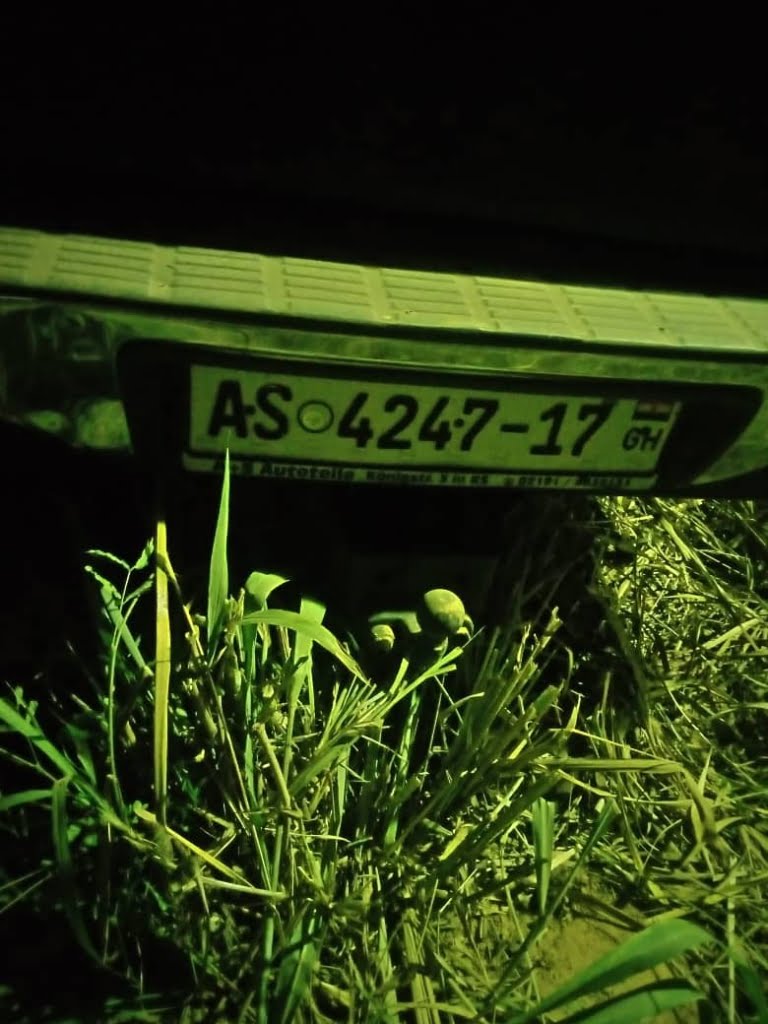 While three of them are in critical condition, the last victim, a Roman Father is currently on admission at the Abenkyiman Hospital at Anwiankwanta.

Meanwhile, the Second Lady is in the Ashanti Region on a campaign tour ahead of the December 7 polls.