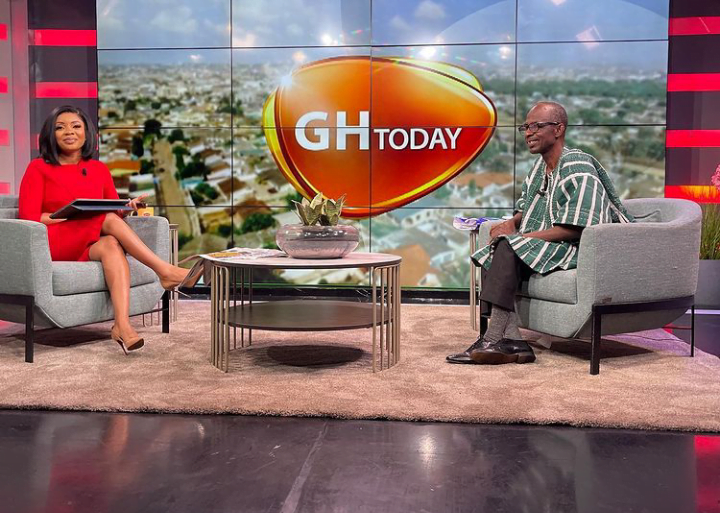 It was quite an argument when the National Democratic Congress secretary Asiedu Nketia was hosted by TV journalist Serwaa Amihere on GhOne yesterday.

On the topic: Voter Fraid Claims; NDC Bares It All On Techiman South Election Results, Serwaa was poised to know why the General Secretary didn’t stop their party supporters from demonstrating against the Electoral Commission’s result which has adjourned President Akuffo Addo as the winner. 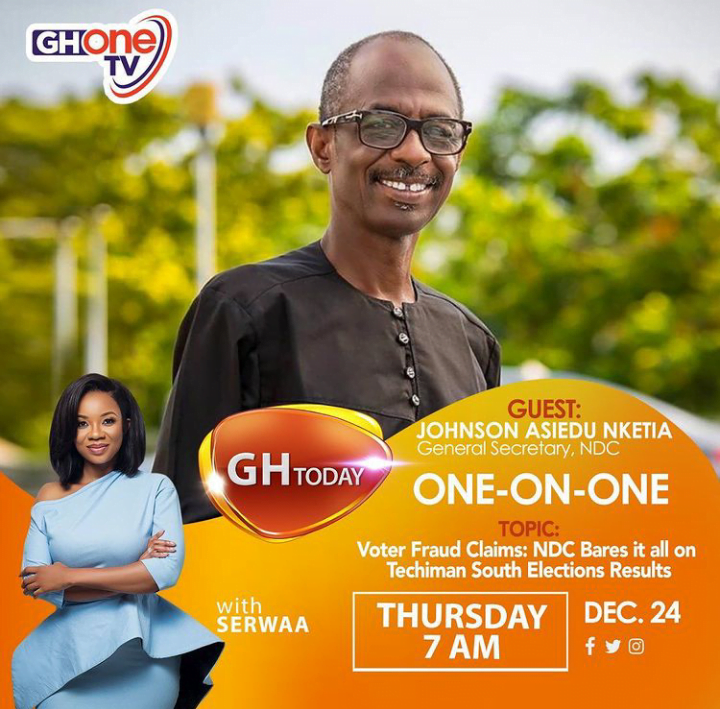 She queried the failure of the party (NDC ) executives to sanctions those who took the law into their hands during their protest by burning tires, confronting the police, and more.

However, her question met another question when Mr. Asiedu Nketia demands to know why the President who is the commander in chief of the military failed to sanction those who shot and killed the innocent electorates during the election.