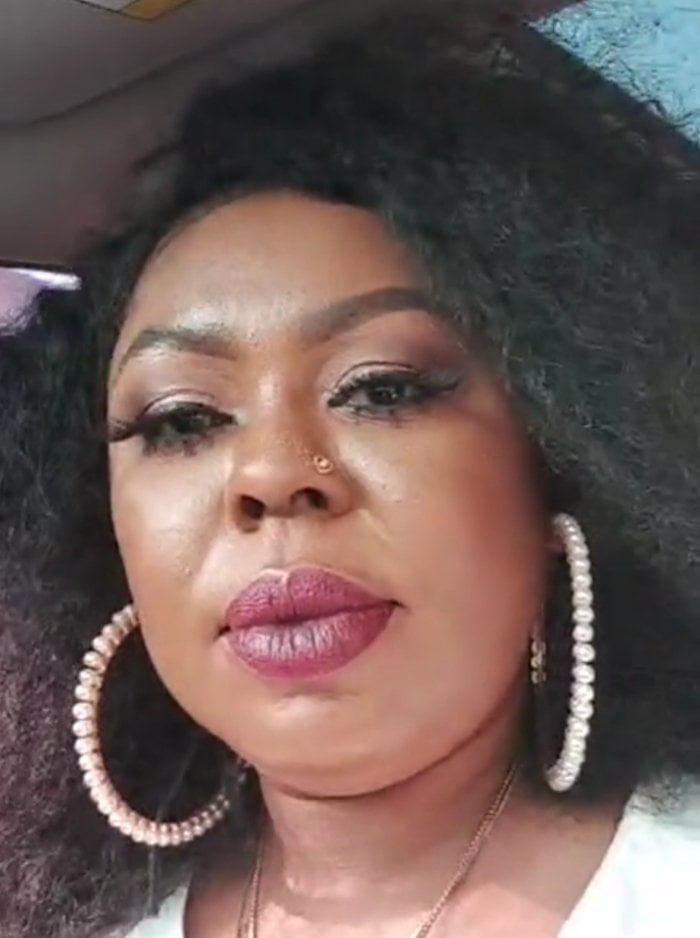 In relation to our previous reportage about the arrest of controversial TV host Afia Schwarzenegger, we bring you update to of the development as promised.

Few moments ago, Afia Schwarzenegger went live on the gram to clear talks about her arrest. She did refute the news of being arrested and insisted that she was only invited to the police station.

According to her, she harassed someone and she was invited for queries into the case as she was reported to the police station by a plaintiff. 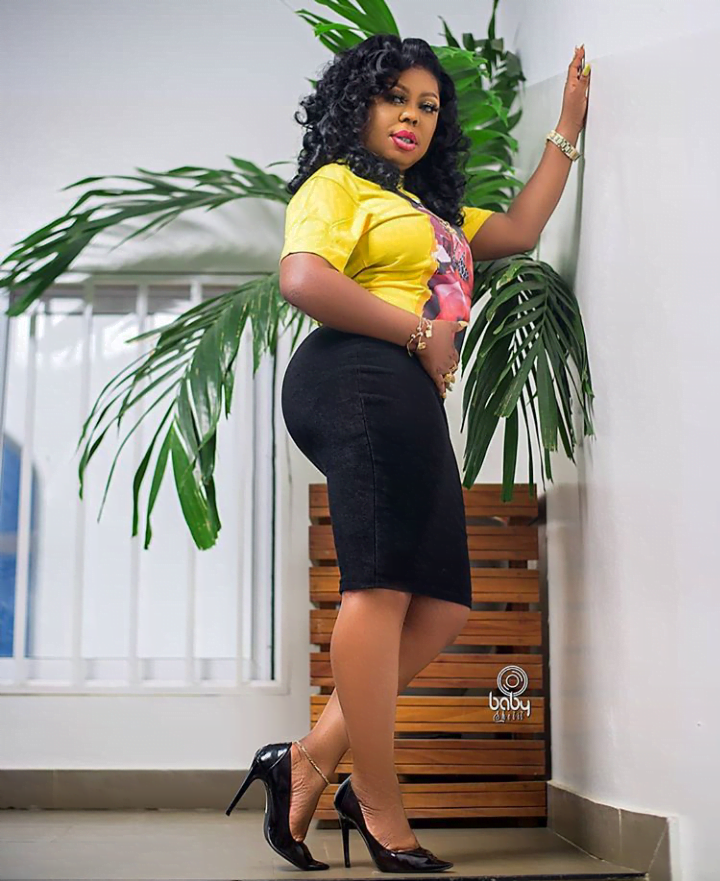 She also sent some strong ‘fine words’ to the media houses who handled the news and further advised them to do investigation into cases before presenting to the public. However she did all those in an Afia Schwarzenegger way. Watch the video below :

A post shared by 👑Queen Afia Schwarzenegger👑 (@queenafiaschwarzenegger) on Jun 24, 2020 at 9:34am PDT

Video: Anas Drops A Teaser Of His COVID-19 Investigations

Lilwin Cries As Benard Nyarko Is Laid To Rest Today